Many people, perhaps most, don’t know how to use hyphens with compound adjectives. It’s worth learning because the use or non-use of hyphens can make a difference in how people interpret your meaning.

Perhaps it sounds like a nit-picky grammar-nerd sort of issue that people don’t really need to worry about, but in my view, it is worth paying attention to. At the very least, good use of hyphens is a skill that can help make your text more readable. And in certain cases, the omission of hyphens can change your meaning in serious ways.

Here’s another example where the inclusion of a hyphen affects meaning. 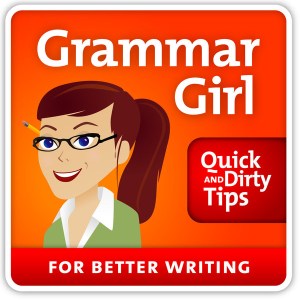 In most cases, omitting the hyphen(s) from a compound adjective doesn’t cause as much ambiguity as the above examples. However, it often does affect the reading process, as the reader has to spend at least a little bit of time working out from the context whether or not the first two words in the phrase are linked together or not.

With hyphens in place, a reader can just whiz along without having to puzzle about how to interpret the words. I think it makes the process of reading more relaxing and enjoyable.

A compound adjective occurring after the noun doesn’t require a hyphen.